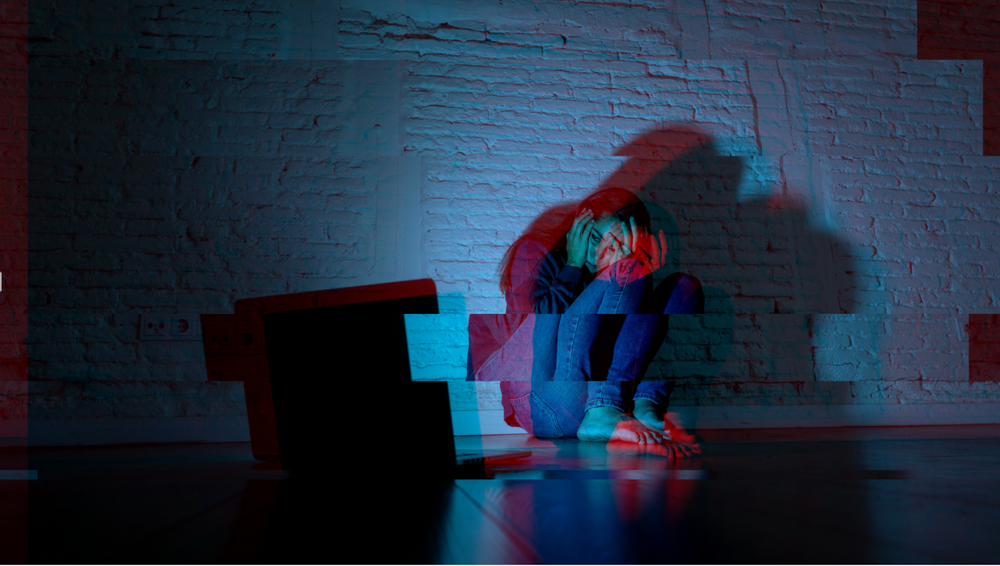 Threats common among Facebook apps users in the MENA

There are threats that are more present between users in the MENA region and so it’s important to spotlight them individually, define their symptoms, and possible ways to mitigate their severity. FB employs policies tools, and technology to combat all threats, and we highlight the specific ones below.

FB does not tolerate any behavior or content that exploits children online and it develops safety programs and educational resources to help make the internet a safer place for children. Users play an essential role in stopping child exploitation on FB.  Child exploitation online can be categorized into three areas.

How is FB fighting child exploitation?

One of FB’s most important responsibilities is keeping children safe across its family of applications. FB takes a multilateral approach to combating child exploitation on its platform.

Bullying is the act of repetitively tormenting, bothering, and annoying a person. This can also consist of humiliating, and demeaning someone.Harassment is when the hurtful behaviour is discriminatory in nature and is based on someone’s race, religion, gender, sexual orientation, etc.

Examples of cyberbullying can include:

How is FB stopping bullying and harassment?

Non-Consensual Sharing of Intimate Images (NCII for short) is when someone’s intimate images are shared without their permission. This is also referred to as revenge porn.When someone threatens to share intimate images unless the victim agrees to do something in return such as engaging in a sexual activity or sending more intimate images, it’s categorised as sexual extortion or sextortion.

How is FB stopping NCII?

How is FB stopping GBV?